Photos from Reims, France – US vs Thailand

13-0 win over Thailand before a sold out crowd…decent start for the US!

The crowd in Reims was announced at almost 20,000 fans.  My best guess is about 16,000 were Americans, 3000 were French cheering for the Americans and 1000 or so cheering for Thailand.  It was great atmosphere, just what you would hope and expect for a World Cup game with the defending champions.

Obviously the game was never in doubt but that didn’t stop the energy and excitement from growing quickly and peaking in the second half.  Many fans quickly questioned whether the US team needed to score 13 goals and their post goal celebrations.  Let’s not forget, they are competing for a World Cup title.  Teams and fans have traveled across the world to compete and enjoy the best women’s soccer on the planet.  Thailand was gutted by the result, but in the end, they too are making history for their women’s soccer program.

What you might not have seen on TV was after the game the players and teams thanked the crowd to a roaring applause, one of respect and dignity. Thailand has two more games to close the gap and in the end, they are at the start of their journey to become a more consistent women’s soccer nation.  As cliche as it sounds games like that against opponents like the US are part of the process of becoming a respected women’s soccer nation.

Obviously, US fans should take the result for what it was.  The game provided a nice chance to open the World Cup and make a statement that they are ready to play and compete.  The US doesn’t want the opening game against a first time participant to be the highlight of the tournament.  They did what they needed to do to dominate the game, get some attacking players some confidence and now they can turn their attention to the next game vs Chile. Let’s be honest, the score won’t hurt the average soccer and sports fans getting interested for the future games.

It was great to see the number of American fans that traveled to France to support the team.  My sense is there will be a few waves of American fans – some that came for the first few games, others which will arrive for the Sweden game and knockout rounds and some which hedged their bets on the US making a deep run.  Of course, there may be a few that can stay the entire month, but I assume there aren’t many that can make that happen from a work and financial perspective. In the end, it was a great showing of American fans and fans supporting the American team.

A few photos from the day and game: 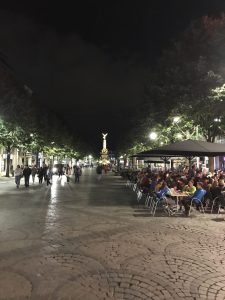 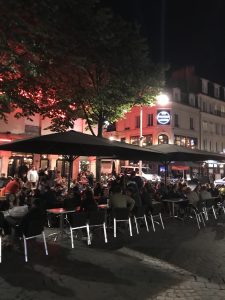 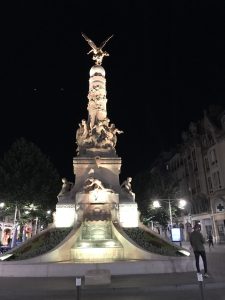 Sights of Reims, venue for US vs Thailand 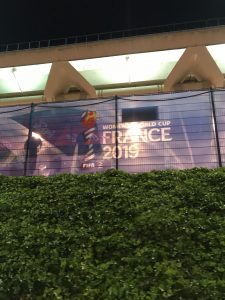 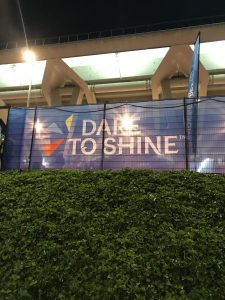 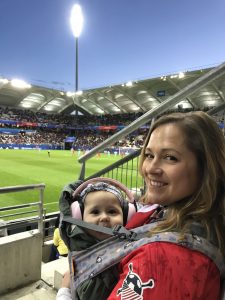 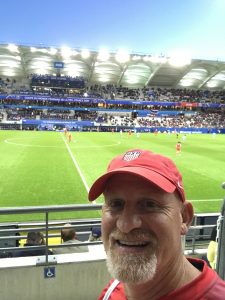 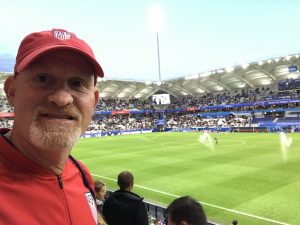 Pre game views of the stadium 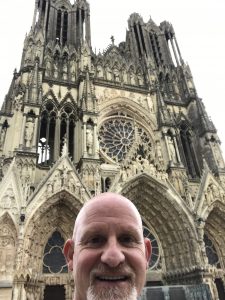 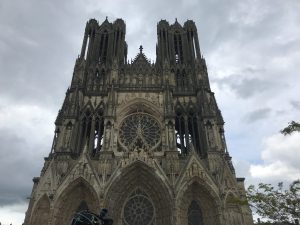 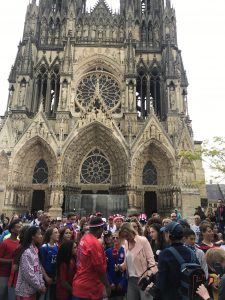 US fans pregame in Reims with CNN 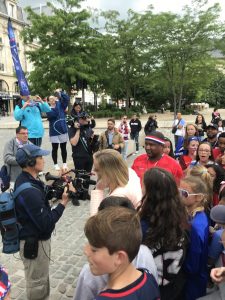 CNN getting the crowd ready 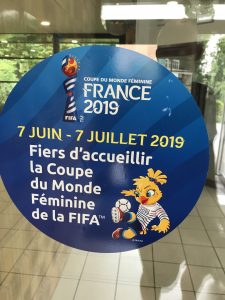 FIFa signs throughout the city 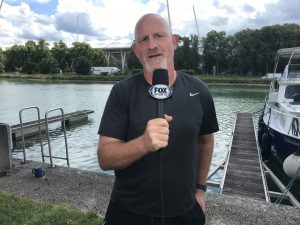 Messing around pregame with FoxSports 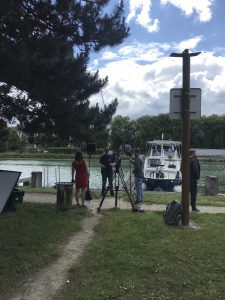 Fox Sports crew getting set up to do pregame 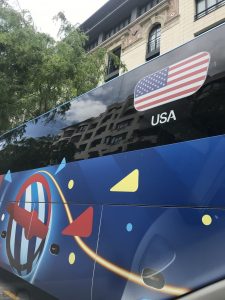 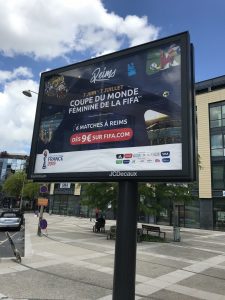 Getting the word out in Reims