This game deserves all of the hype it is getting and it has the chance to be a classic between two great teams.  I hope it lives up to the expectations.

How do you pick between the two teams?

Recent results – edge France.  The game will be won or lost on the performance on Friday, but France will bring confidence of recent results into the game.  The US less so. 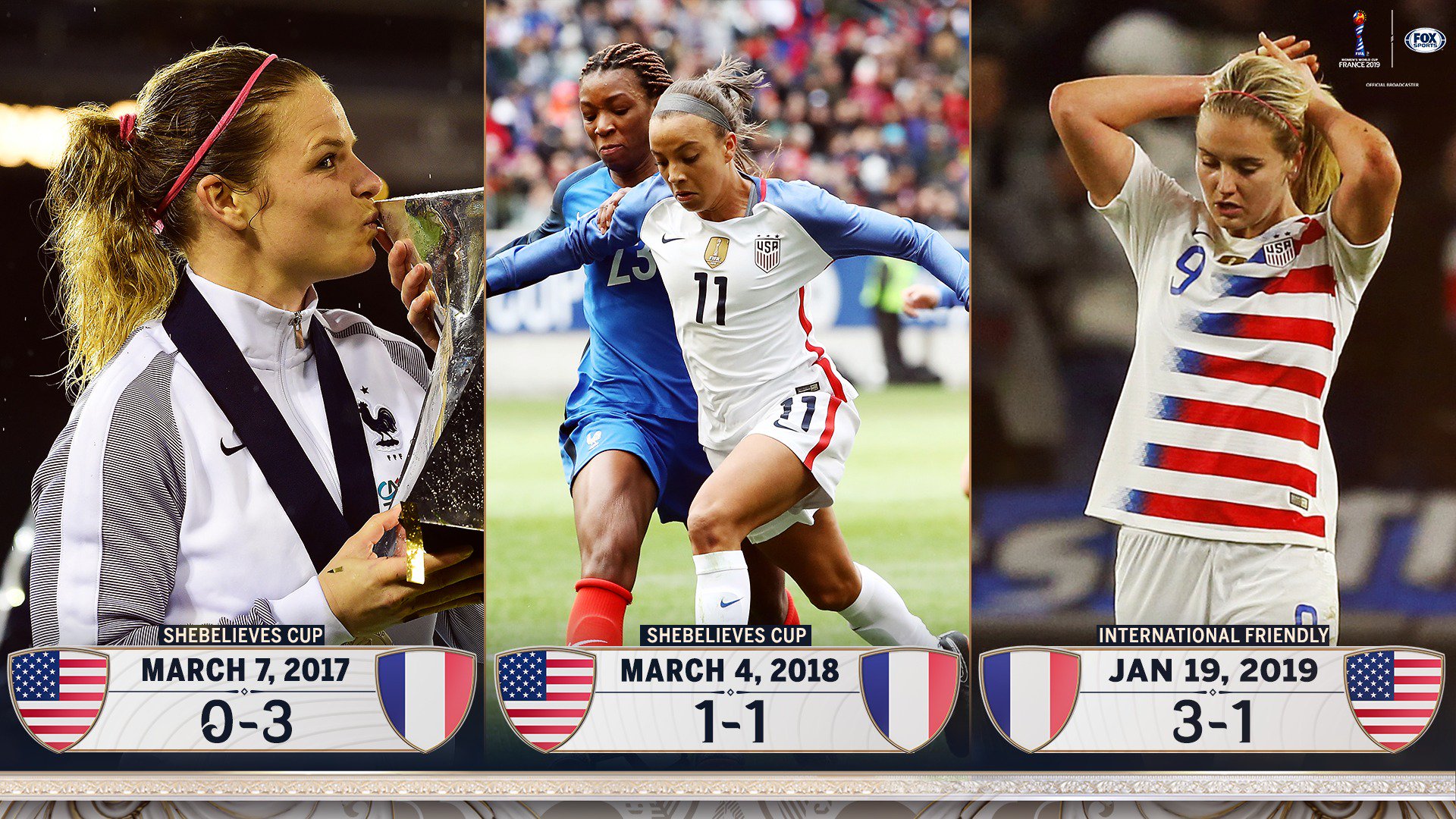 France has impressed in recent games vs USA

World Cup experience – edge USA.  Yes, many key players are gone and new faces fill their spots, but the USA has been there and done that.  For France, the quarterfinals is usually where their experience ends. 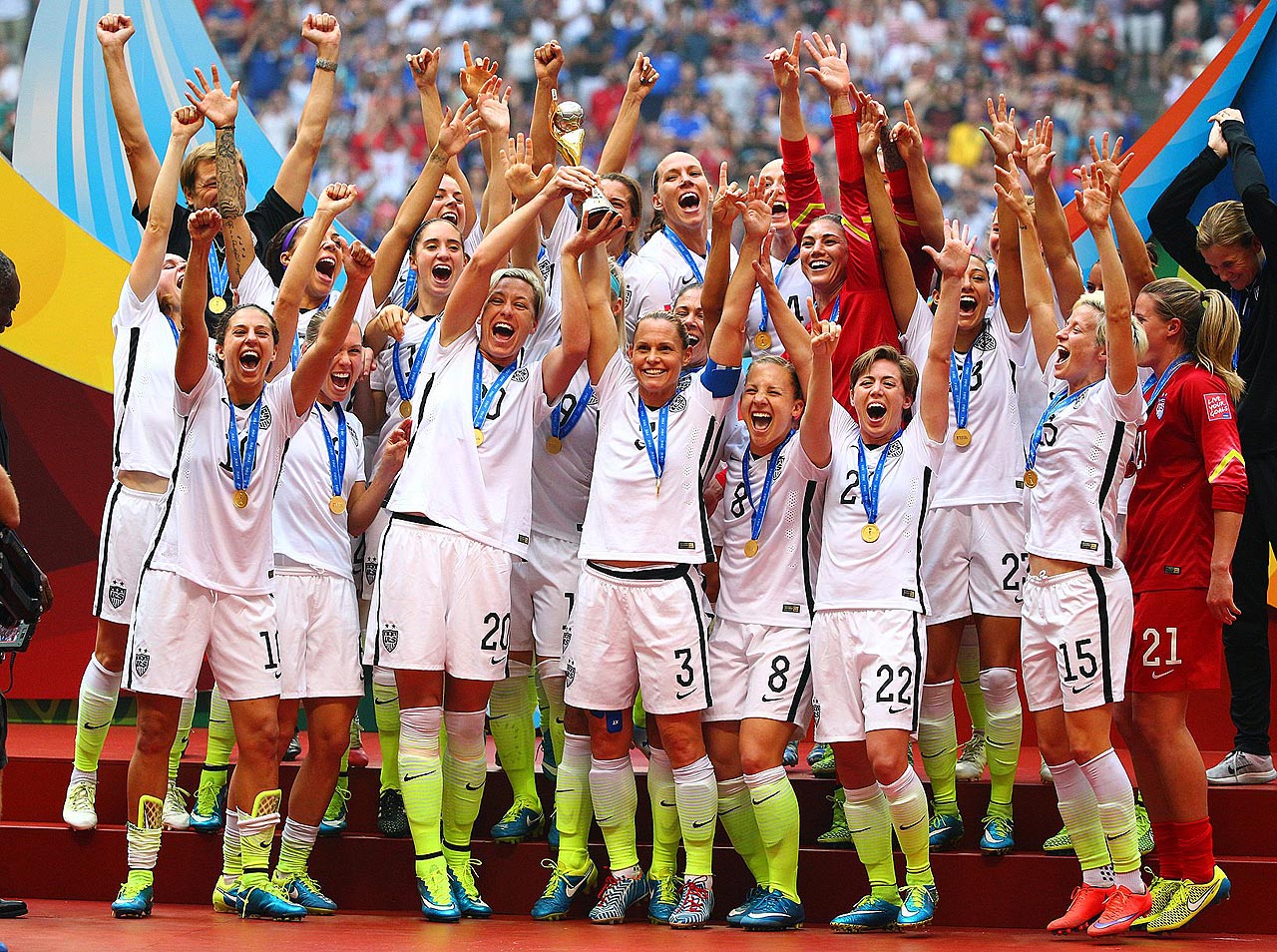 Coaches – edge USA.  US coach Jill Ellis has received some criticism recently (roster selection, lineups, subbing) but let’s not forget that she has guided the US to a World Cup title.  France’s Corinne Diacre has shown she is willing to make the tough decisions, whether that be in player selection or benching key players for rules violations.

Pressure cooker and expectations – tie between USA and France.  Both teams face enormous pressure and expectations which grow each day.  France literally carries the weight of the entire nation on their backs as the host country and a World Cup championship would be huge to the country which has been at the forefront in Europe for supporting and investing in women’s soccer.  The USA is always expected to win, largely based upon resources and past success.  Although TV ratings are down a bit from 2015 in the US, the interest is high and another World Cup win would not only hush the critics that are saying the world has caught up to the US, but it would also go a long way as the team settles it’s legal dispute on equal pay. 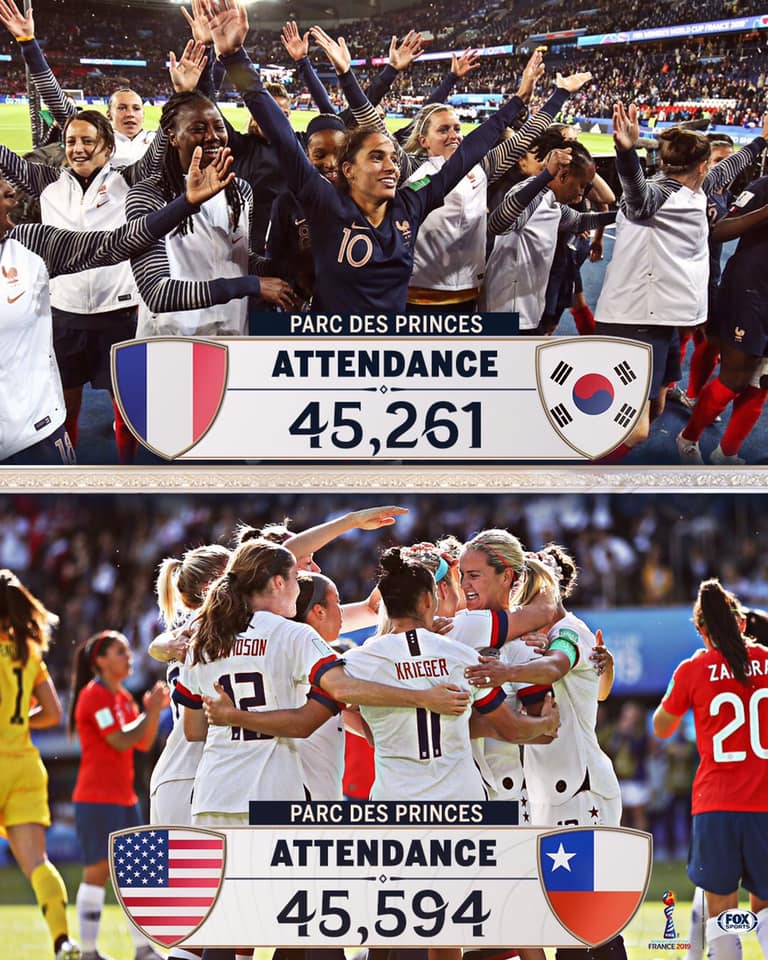 World Cup form thus far  – tie between USA and France.  Neither team has played their best soccer yet, which gives us hope that this game will be an epic one.  They are both due for a great performance.  The US did what it needed to do against Spain, picking up two penalty kick goals to win.  France didn’t impress against Brazil, but like the US, took care of business to move on.

The players- tie between USA and France.  How do you choose between the two?  France would have an edge in the goalkeeper position as well as the defenders.  If the nerves and moment make this a defensive struggle, France would certainly have an edge.  In the midfield and up top the US has more quality and depth so if the game opens up a bit look for the edge to shift to the US.  Both teams have players that can find the winning goal in a 1-0 game.

I’m not ready to pick this one yet.  Of course I want the USA to win every time they play.  The question is will they?

I have another day before I need to answer that one…